Skip to main content
The first-ever television network that focuses on impacting the lives of humans. Made for humans by humans. 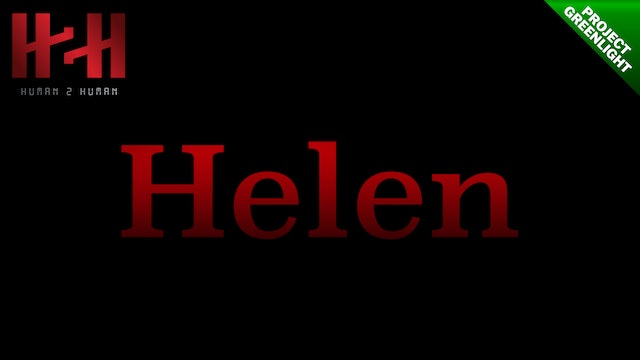 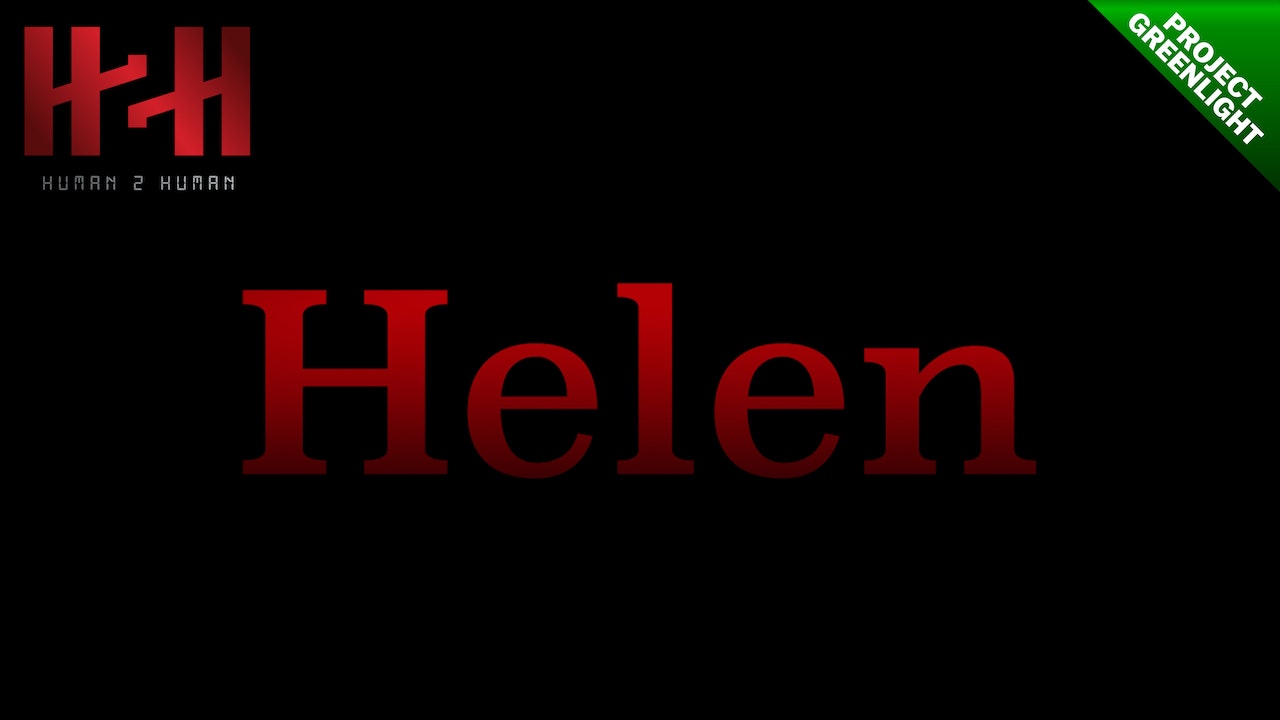